Taman Ayun translates as “beautiful garden,” and you will indeed find expansive garden landscapes with lotus and fish ponds at this UNESCO World Heritage Site.  Royalty once sailed small canoes in the property’s vast pools, which are now fenced off to visitors.  Featuring magnificent traditional architectural, this temple complex has three parts, like a body—head, body, leg.  It was built with Chinese architectural inspirations in 1634 by the second king and then-ruler of the Mengwi kingdom, Tjokerda Sakti Blambangan (my guide’s ancestor), and was significantly restored in 1937.  Today cats frolic among the ruins.

Towering tiers of temple shrines make up most of the complex, which is considered the “mother temple” of Mengwi.  (More “mother temples”’ include Besakih Temple in Karangasem, Batukaru Temple in Tabanan, and Batur Temple in Kintamani.)  The fourth and last court, referred to as Utama Mandala, is considered the most sacred.  An intricately ornate central gate is open only during ceremonies to allow in consecrated heirlooms and other ceremonial paraphernalia.  Another gate on the east side allows daily access.  The temple’s three areas denote the three cosmological levels in Balinese Hinduism--the world of man, the realm of gods and deities, and the topmost divine level.  According to ancient texts, the complex represents Mount Mahameru in the “churning of the sea of milk,” or the cosmic formation of the world. 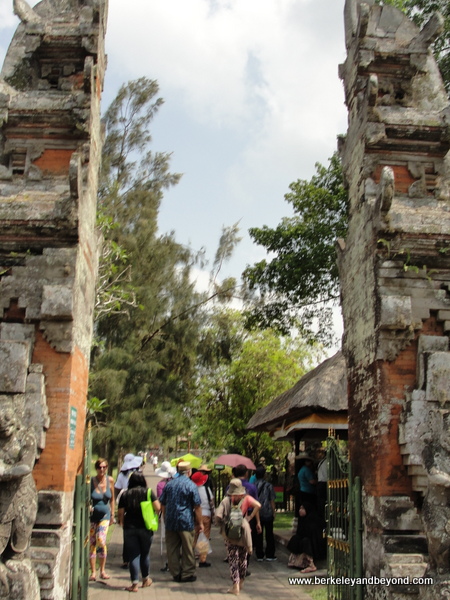 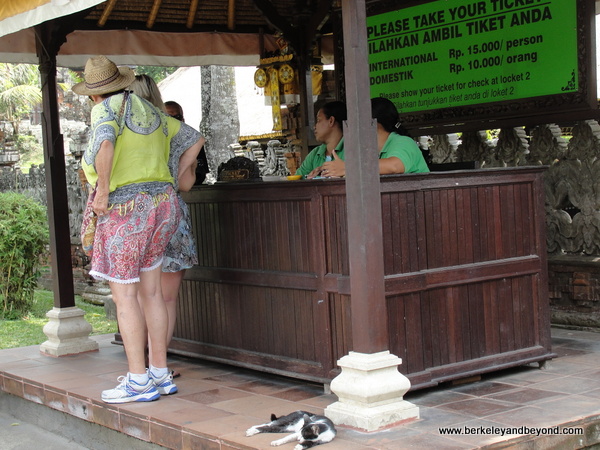 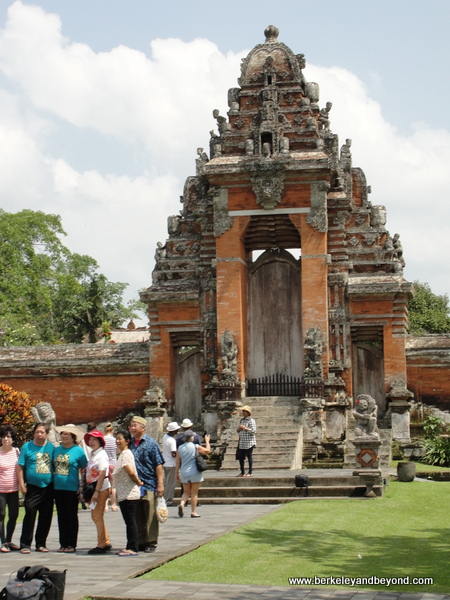 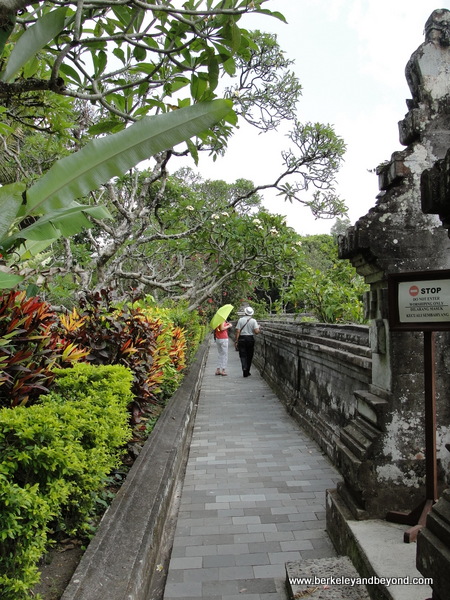 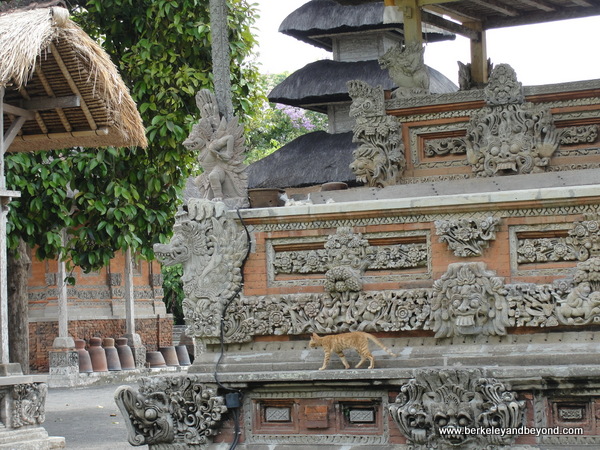 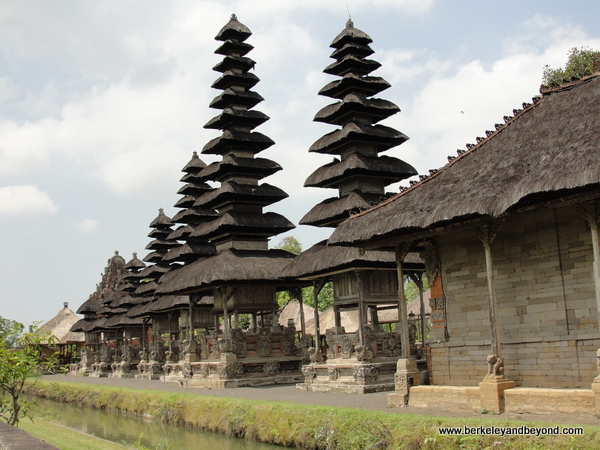 More things to do in Bali.

Travel articles to inspire and help you plan some spectacular local and foreign getaways.