One of the great historic houses of England, this Baroque masterpiece broke ground in 1699 and took more than 100 years to build.  The Howard family has lived here almost continuously since it was built.  During visiting hours, they have their own private area, but after hours it becomes all theirs to roam at will once again.

It might look familiar because it has been a setting for many movies, including Lady L with Sophia Loren in 1965, Barry Lyndon directed by Stanley Kubrick in 1975, Brideshead Revisited in 1981 and 2008, the Garfield movie A Tale of Two Kitties in 2006, and BBC's Death Comes to Pemberley in 2013.  You must take a guided tour of the house, but you can meander as you like through the surrounding 1,000 acres of gardens.  In addition to spectacular groomed areas, it features extensive woodland walks, temples, lakes, and fountains.  Especially dramatic annual displays include daffodils, rhododendrons, bluebells, and roses. 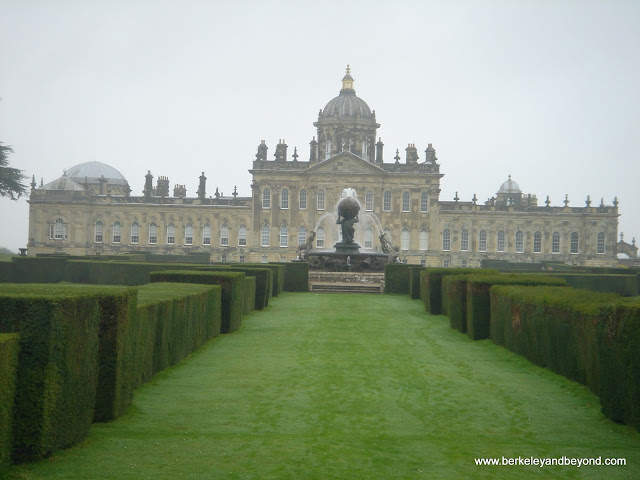 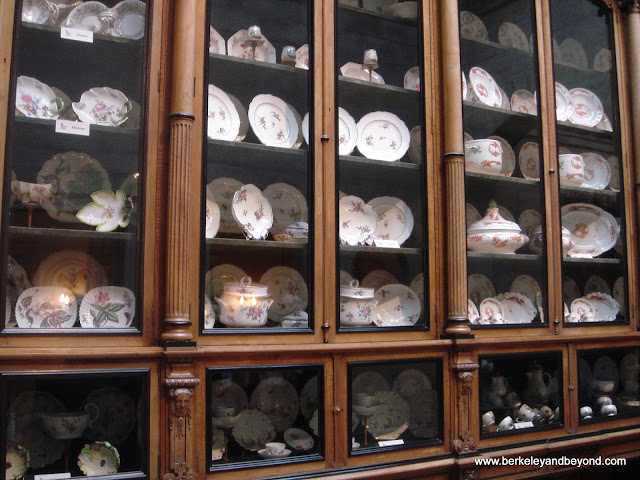 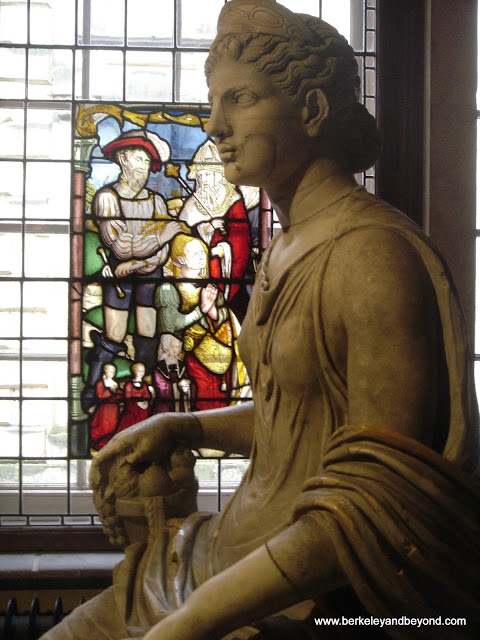 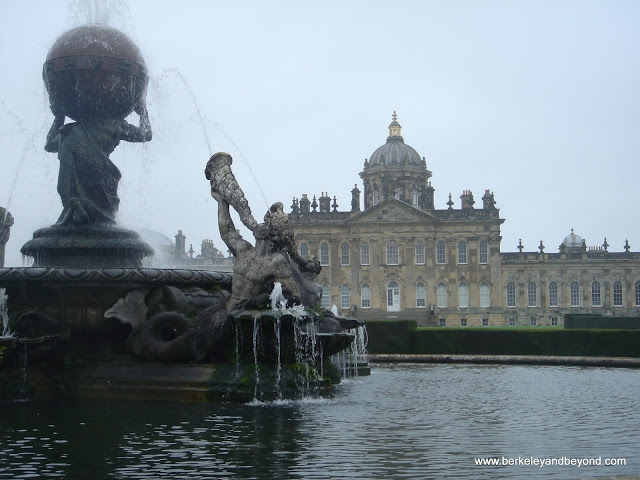 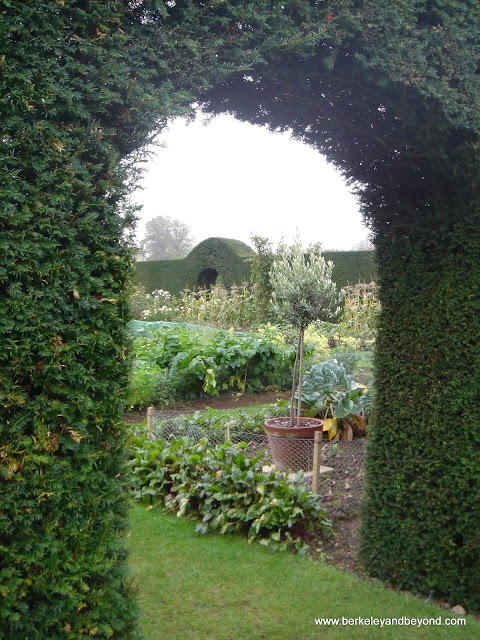 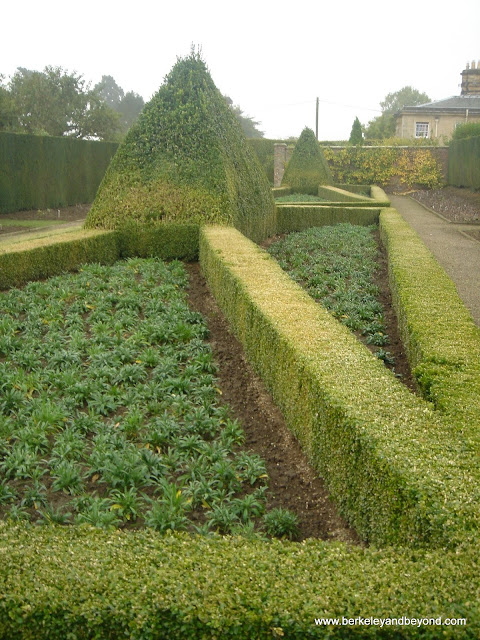 More things to do in England.

Some travel articles to inspire and help you plan spectacular getaways.