Introduction to Egilsstadir in Northeast Iceland; things to do + hotel review + restaurant review

INTRODUCTION TO EGILSSTADIR IN NORTHEAST ICELAND

In this remote area that is the oldest part of Iceland, the terrain is reminiscent of that in Scotland.  The barren-looking ground is covered with low-growing green plants punctuated by plentiful waterfalls and snow-capped mountains .  It is a paradise for sheep, horses, and cows.  For humans, it offers respite, with winding two-lane highways and long, narrow mountain tunnels traveled by few cars.  The deep East Fjords are particularly beautiful.  Winters here are long and dark, with only 4 to 5 hours of light in some places.

Bardarbunga  This is the volcano that erupted in 2014.  I was fortunate enough to see the eruption as I flew over it during my visit then.  It is now “vomiting” (as the locals put it) a few times a day. 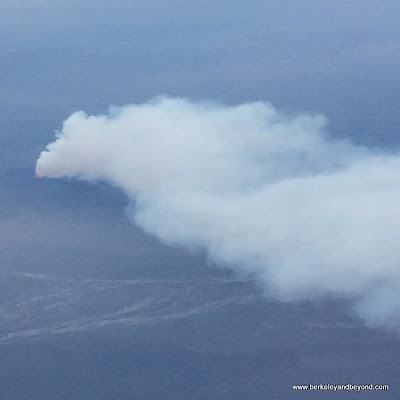 EGILSSTADIR
The airport here is a 1-hour flight from Reykjavík.

Hotel Herad  Midvangur 5-7.  60 rooms.  Buffet breakfast.  This efficient contemporary hotel is all clean lines but with some art thrown in to cheer things up.  Ask for a room with a view of the lake. 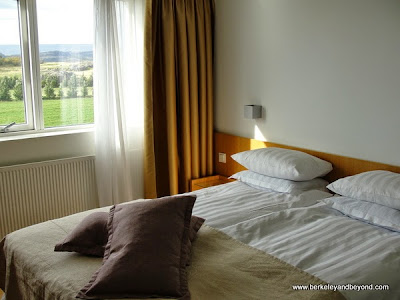 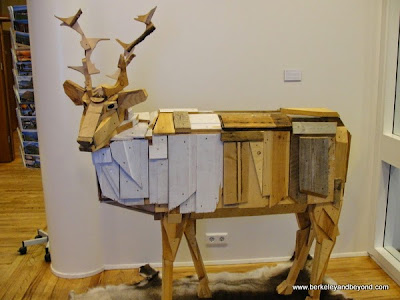 Hus Handanna Art & Design  Midvangi 1-3, a few steps from hotel.  This spacious shop purveys an array of top-notch Iclandic art and handcrafts that make wonderful souvenirs.  Items include everything from colorful felted fingerless gloves to fragile ceramic tea-light containers.  My favorite was the carved-wood reindeer mother and child that fit into each other 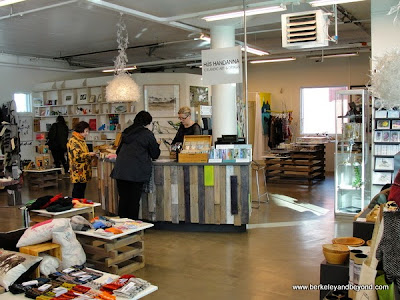 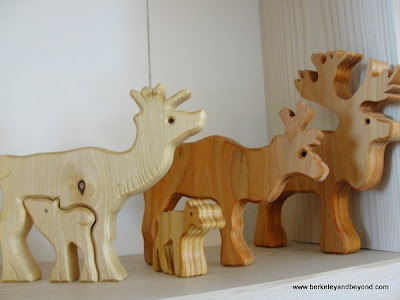 Monster Lake  This point in the Lagarfljot river becomes so deep and wide that it is defined as a lake.  It is home to the legendary beast Lagarfljotsormurinn--Iceland’s version of Scotland’s Loch Ness Monster--which was first reported in 1345.  “The Story of the Legendary Worm” dates to the 14th century and is about a young girl who lived on a farm by the lake.  She was given a gold ring as a gift.  Her mother told her that if she put the ring in a box with the worm, the gold would grow.  Of course, she put it in the box and the gold grew, but the worm grew, too.  The girl panicked and threw them both into the lake, where the worm became a huge monster and terrorized the villagers.  Eventually two farmers decided to kill the monster and get the gold.  They bound it, but the monster still was able to put its back up out in the water and now bad luck comes when people see it.  In reality, my tour guide has a  friend who saw it in 1968.  Some elementary school kids saw it in the 1990s, and this viral video on YouTube shows it in 2012.  While some people think the video proves the monster’s existence, others think it proves that the monster is just some netting twisting in icy water.  An Iceland panel decided by a narrow majority vote that this grainy 2012 footage is legitimate.  I think it looks like a cross between a viper and a tape worm.  What do you think? 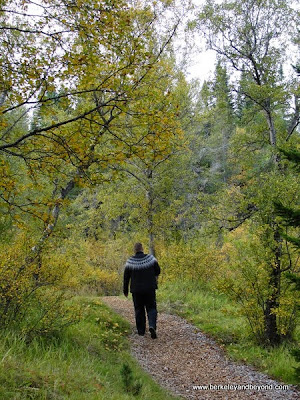 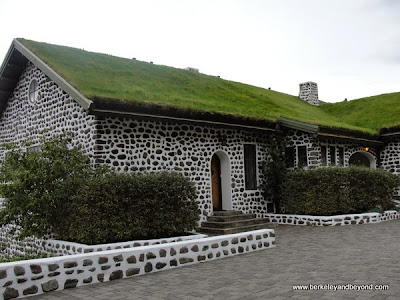 ●Gunnar Gunnarsson Museum  This cultural museum honoring celebrated Icelandic author Gunnar Gunnarsson operates within his former home.  It also tells about the circa 1493 Augustinian monastery ruins being uncovered right now in a field across from the house.  It is the only cloister in Iceland that is completely excavated, and the most northerly one in Europe. 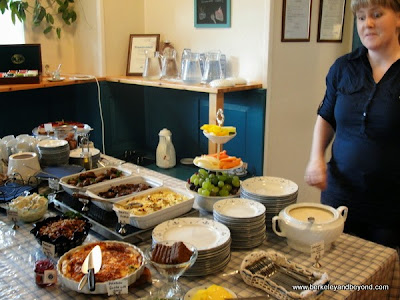 ●Klausturkaffi  The museum’s small restaurant is also an attraction, and a prime place to stop for a spectacular buffet lunch spread.  An a la carte menu is also available.  My favorite items were the crowberry spritzer and wild mushroom soup, though the entire array was delicious.


Vallanes Farm  This greenhouse farm is renowned for bringing organic Modir Jord products—most especially barley--to Icelandic cuisine.  It is the largest organic farm in Iceland.  As you travel in this area, you’ll also come across their vegetarian burgers and fresh herbs, such as angelica and caraway.  Everything at the farm is 100% organic, including local wild berry and rhubarb jams.  A recipe for Gabriel’s Breakfast made with barley cereal is on the website.

When pioneer organic-farm owner Eygló Björk Ólafsdóttir (pictured) welcomed us to his complex, which has been worked since the 1100s, he said, “Good morning and welcome to my kingdom.”  When he took over here in 1979, it was a dairy farm.  In this country with  few trees, he planted one million saplings in shelterbelts and forests, and officially began his organic farm in 1989.  A B&B and hostel are also available.


Vatnajokulspjodgardur National Park  Located mostly in the highlands, this park covers almost 14 percent of Iceland.  The country’s largest glacier, and Europe’s biggest, is here.
●Vatnajokull Ice Caves  These caves are located inside an Icelandic glacier.  It's pretty hard to get cooler than that. 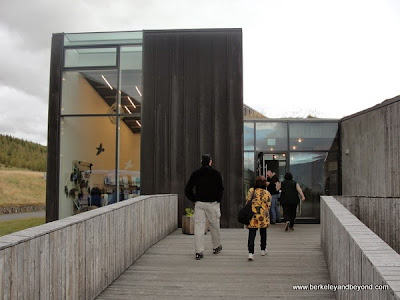 More things to do in Iceland's Northeast.
Things to do in Reykjavik, Iceland.
More ideas for travel adventures in California and the U.S. and around the world.